I’ve now been to the Outer Hebrides in spring for the last five years. Originally I thought of running a tour for Corncrake photography boosted with the ‘fill in’ commoner waders like Redshank, Snipe, Lapwing, Dunlin and Oystercatcher. On one trip, several years ago, spring had come really early and the Corncrake had finished – what were we to do? END_OF_DOCUMENT_TOKEN_TO_BE_REPLACED Its funny how some things work out. Having travelled to Mull and Shetland in May and early June I knew spring had been through quickly this year and when I arrived on the Outer Hebrides in mid June it was with some trepidation that we may be too late. I knew my clients were keen to get owls on the Outer Hebrides Photography Tour, but they also wanted to enjoy a fine supporting cast of breeding waders on the flowering machair as well as Corncrake and some passage summer plumage waders.

It was clear from arrival that the number of breeding waders was low. Mother Nature had not read the timetable. My heart sank a little. All was not lost. Indeed far from it. Over the next two weeks we were rewarded with some of the most amazing Short Eared Owl moments. Our timing was perfect! 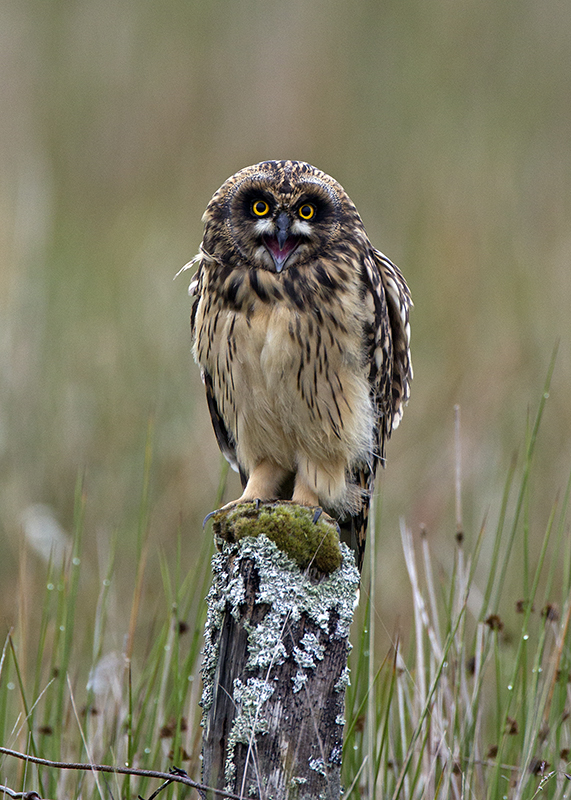 On average we saw 24 Short Eared Owls each day and of these we photographed between 3 and 6. It was the mind blowing quality of the encounters that blew us all away. Short Eared Owl chicks were fledging from the key spots we had researched earlier in the year and this meant we were able to spend several hours at specific locations capturing unique images and all without disturbing the birds. We saw fledged Short Eared Owls being fed and squabbles between siblings and all within photographic range.

Having been guided expertly by Marcus on 5 previous tours, I thought it couldn’t get much better. I was wrong! The Outer Hebrides trip was a tour de force! Apart from the waders, harriers, corn buntings, golden eagle and stunning machair, we saw no less than 40 short eared owls! Many of these sightings were photographic opportunities, which resulted in a memorable set of images!
John Fielding

Indeed the action was so good by the latter stages of the tour we were choosy. We didn’t waste time on any owls over 100 metres away and focussed on the families we knew. Two in particular. A solo female with one fledgling (and one eye) and a group of four fledglings near a picturesque lochan. With our memories cards busting (some 3000 owl shots later) the weather improved and we captured images of fabulous waders such as Snipe, Ringed Plover. Dunlin, and Sandleing. Best of all many of these were in the spectacular flowers of the machir. You can see more images in the following places; This year, our tours to the Outer Hebrides were timed perfectly – for Short Eared Owls. Perhaps our most attractive owl put in a fabulous showing and some days we saw over 20 (yes twenty!) of these fabulous birds. The highlight was watching a brood of four chicks being fed voles by the parent owls. I will add some client pictures in due course…

More details of next years tour